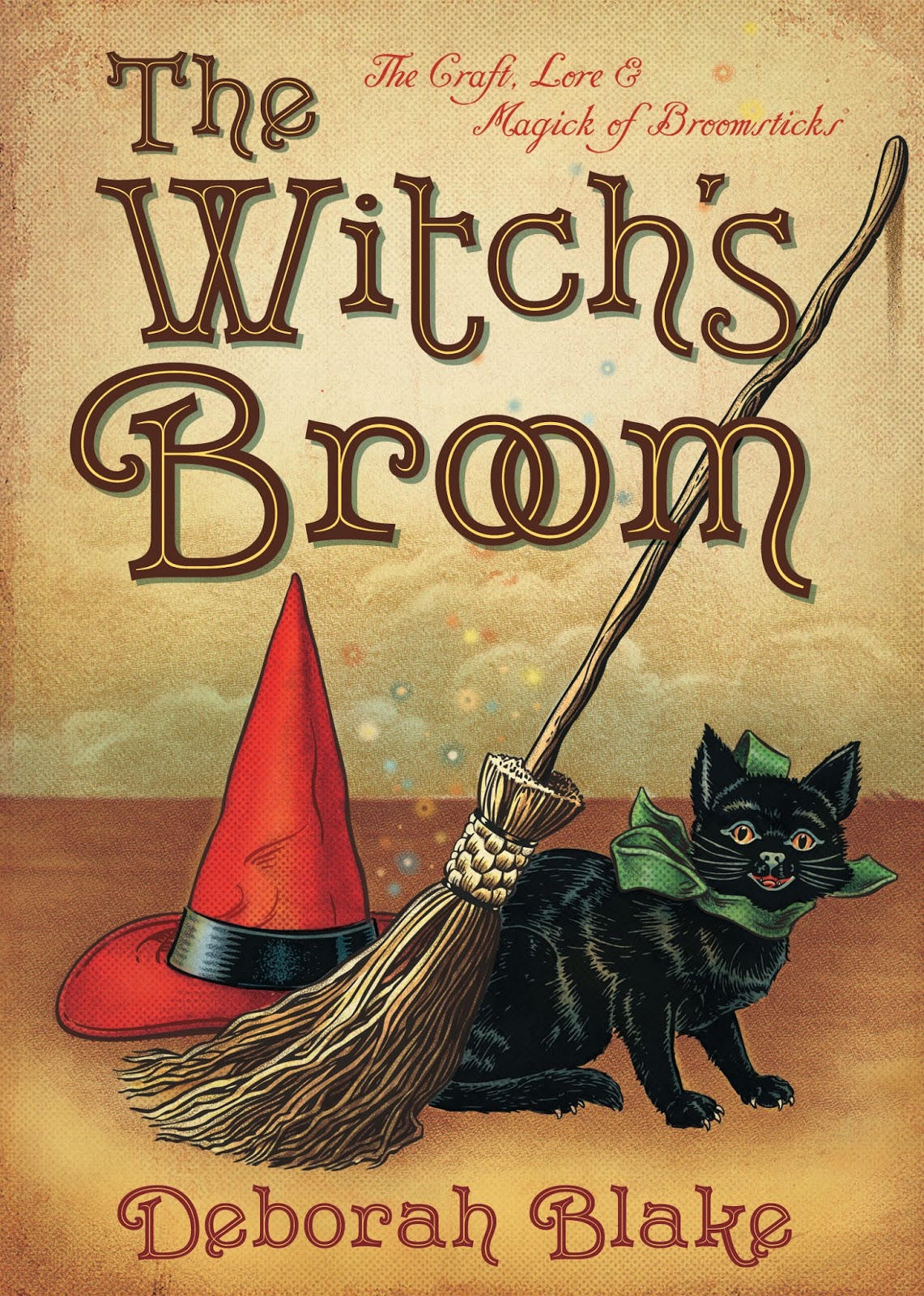 THE BROOM HAS LANDED! Yes, a week earlier than expected, THE WITCH'S BROOM is out as of TODAY!

Needless to say, I'm going to celebrate. Will you celebrate with me?

I hope you're not getting bored with giveaway contests, because I am going to do one last contest to celebrate Book Release Week. I've got a couple of goals here--the first, of course, is to reward all the wonderful folks who have been so excited about this book coming out. I'd also like to try to spread the word to anyone who might have missed it, or remind those who meant to buy the book when it came out, but didn't realize it was releasing a week early.

There's one more crazy, probably-impossible goal too... And I'm hoping you'll help me reach it. I was really excited to see that during our last contest, The Witch's Broom actually hit #10 on Amazon's "Witchcraft" books list. Seriously--none of my other books have ever cracked the top 100, so I was completely thrilled! 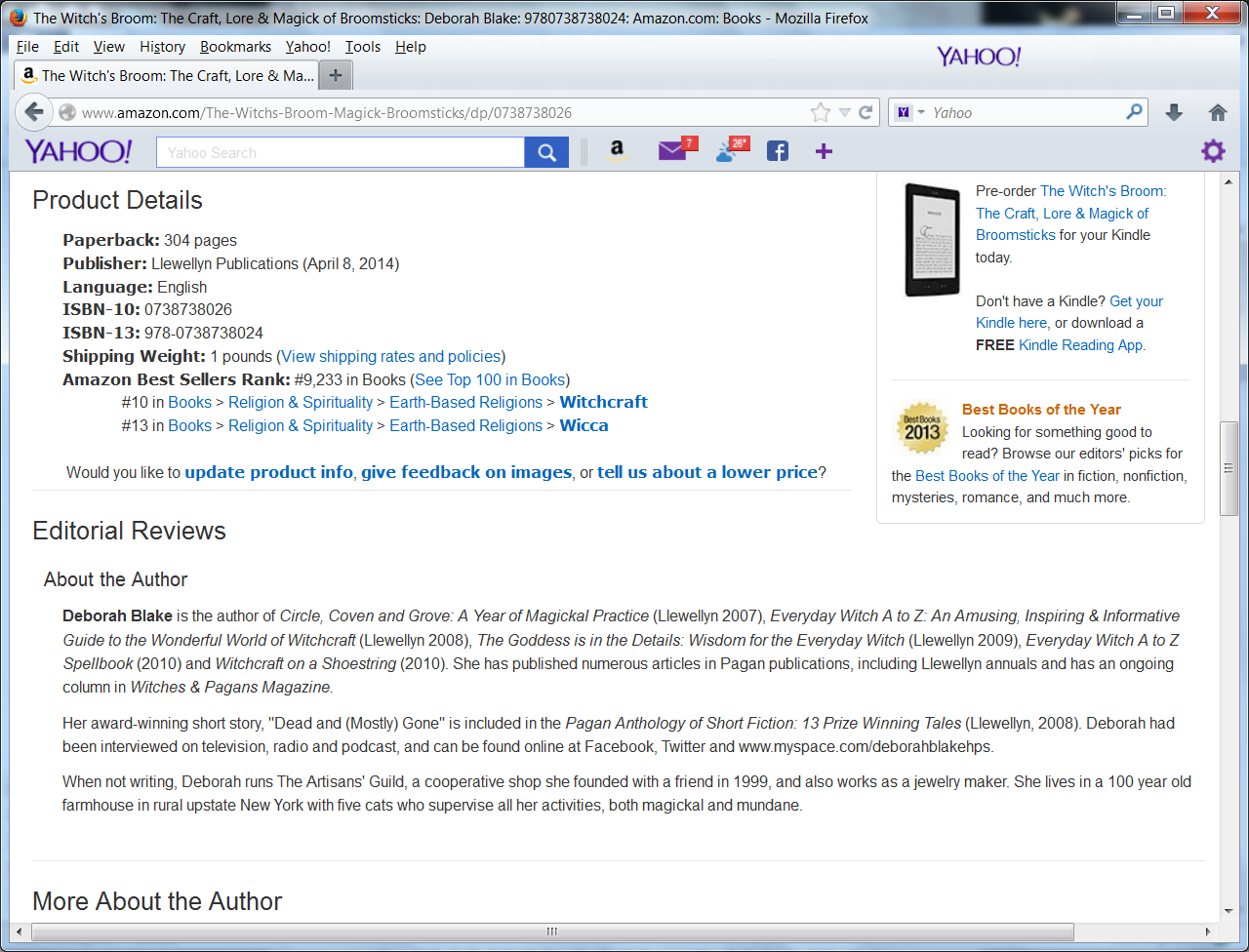 So I started thinking...what if we could get it to #1? I mean, how cool would that be? Will it happen? Probably not...but on the other hand, you guys are awfully good about spreading the word... (And we should probably remind people about the Goodreads giveaway contest, since that ends April 8th.)

This time, I'm giving away TWO signed copies of The Witch's Broom, TWO signed cover flats, and the last two adorable broom refrigerator magnets. So that's six great prizes. And you can increase your chances of winning by doing some of the options every day that the contest runs. As always, no purchase is required. You don't have to buy the book (or anything, ever). You get extra points if you already have the book and put up a review, because I'd LOVE to get a few reviews up right away to encourage everyone else. (Believe it or not, the few people who have already put up reviews are complaining because it is a witchcraft book. Um...duh?)

Folks outside of the USA and Canada are welcome to enter, but depending on the cost of postage, I reserve the right to send a smaller prize--like the broom magnet--instead of something heavy like the books.

[And don't forget that you can still order a signed book from me by using the "Buy Now" button in the top left corner...until I get 100 requests, and take it down.]

So, let's celebrate! The broom has landed! Let the happy dancing commence! Whoo whoo! Who's dancing with me?
a Rafflecopter giveaway